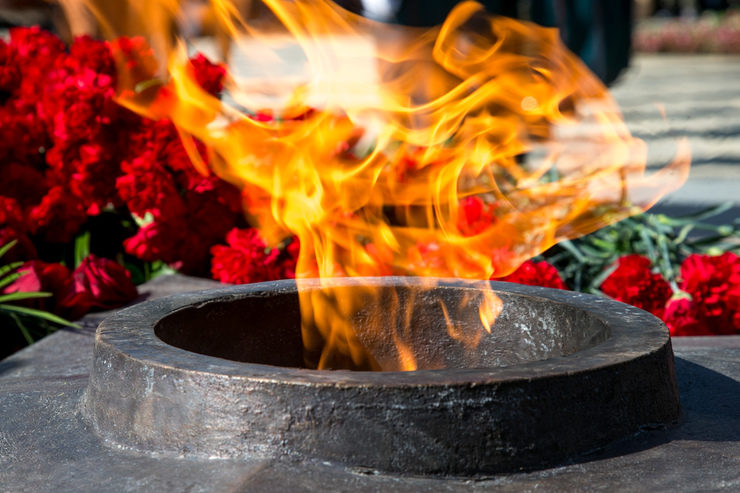 I. Metshin about the separate collection of garbage

The municipal waste management system was approved in Kazan in 2007. The whole country came to this only after 11 years. Container platforms, waste sorting stations already work for us, good rolling stock of garbage trucks is involved as well. We did not sit on our hands and worked in this direction. Innovations of the legislation will allow both in the region and in the whole country to restore order in the waste management system. Life shows that it should have been done yesterday. We preserved and rehabilitated the Samosyrovo landfill and built the landfill “Vostochny” for a reason.

We understand that the implementation of the new system will not be easy. After all, it is most difficult to change habits ... The culture of separate garbage collection in Kazan must be introduced from kindergartens and schools. Let's start with the children so that they teach their parents.

For example, my family started folding PET bottles. We do this for the third year. Unless each family begins to separate PET bottles, food, and other waste, we will not move forward. This is obvious.

The level of such amenities and cleanliness, which we have achieved, requires constant attention. In the modern world, the amount and morphology of garbage have changed. Today the city creates 500 thousand tons of solid waste annually! The proportion of plastic is great. In the current situation, we cannot imagine Kazan with the amount of garbage that is generated and without separate collection. And there is no magical way to do it. We cannot bring order if everyone does not start with themselves.

A separate collection culture has already developed all over the world. There is no one to take after in Russia, we will be the first city. I believe in our citizens, in their internal culture and their desire to live in the cleanest and most comfortable city. We can do everything by joining our forces.