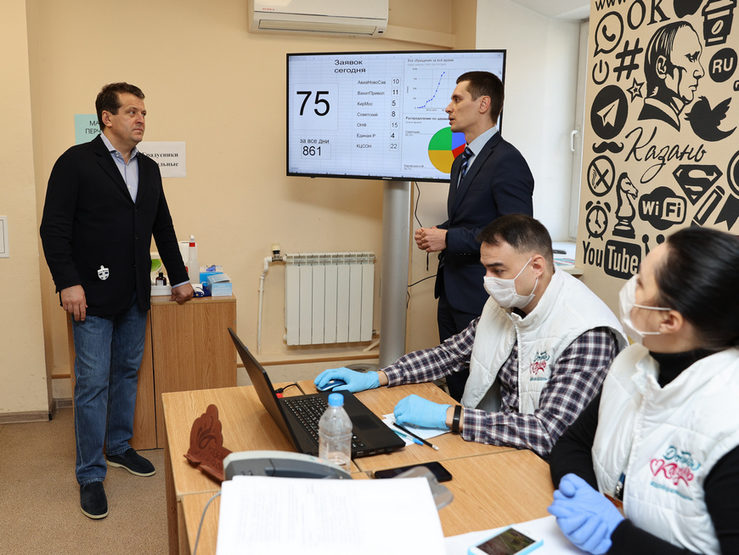 I.Metshin on voluntary initiatives during the coronavirus pandemic

I. Metshin about the construction and overhaul programs for social facilities

Not a single region, except Moscow and St. Petersburg with their great potential, can boast of such unprecedented programs that are implemented in our republic and its capital. There are 40 programs in the field of construction and overhaul in Tatarstan.

These social programs are the true property of the republic. They improve the lives of people of all ages. We kept kindergartens, schools, teenage clubs, did not turn them to shops or other facilities. The buildings are old, so it was difficult. But we managed thanks to Rustam Minnikhanov, the President of the RT. The numbers speak for themselves. 135 schools have been repaired, 65 updated kindergartens are already welcoming children. 40 teenage clubs were repaired under the overhaul program for teenage clubs. This year, they took up children's suburban camps, renovated 4 camps. Within 3-4 years, we plan to update all municipal camps. As for the construction, a record number of new kindergartens has been built in our city: since 2009, more than 100 ones, and another 11 ones will open this year.

Thanks to all these programs, Kazan is becoming an increasingly comfortable and attractive city for living.