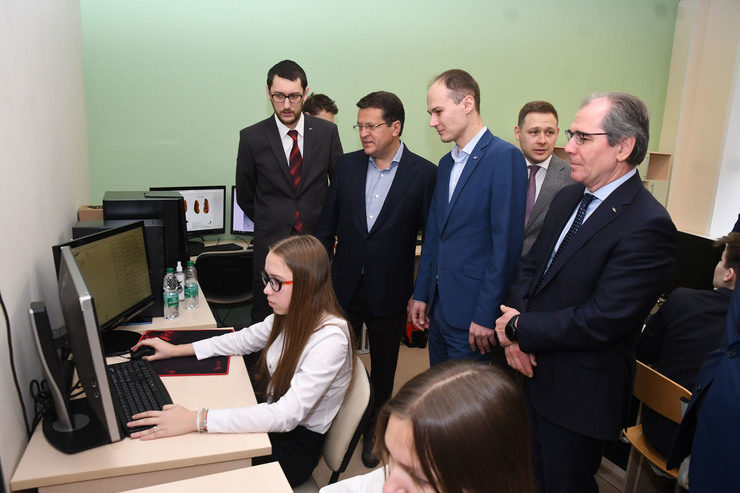 Kazan has been recognized as Russia’s capital of sport according to an online voting organized on the website of the popular federal daily “Sovetsky Sport”. Mayor of Kazan Ilsur Metshin informed about it at a session.

Head of the city believes that Kazan has won the contest by right. Preparation for the Universiade-2013 is taking place in Kazan at present. Besides, the forum “Russia – Power of Sports” forum was held in Kazan. Teams from Kazan achieve bright victories, Ilsur Metshin believes.

Kazan took the leading position in the voting with. The second place went to Moscow. St Petersburg took the third place. Other participants in this nomination are Sochi, Penza, Khanty-Mansiysk. A solemn ceremony of announcing the contest winners – “Russia’s Golden Team” is taking place in Moscow today.