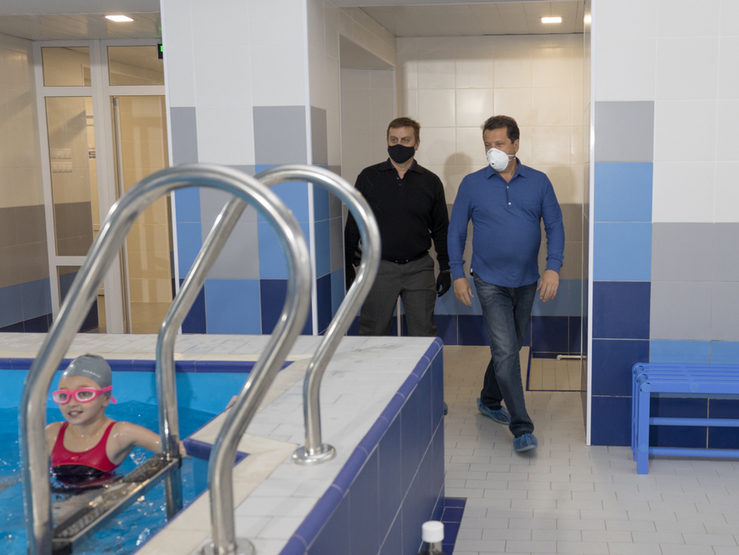 A new piano in the children's architectural and design school DASHKA

A new piano was presented to the children's architectural and design school DASHKA of Kazan State Architectural University. The initiative to equip the school with a new musical instrument was made by the Mayor of Kazan Ilsur Metshin during a visit to the school with Tatarstan President Rustam Minnikhanov.

For information, in January 2020, Tatarstan President Rustam Minnikhanov and Kazan Mayor Ilsur Metshin during their visit to the DASHKA school attended classes on aesthetic development of young children “Studio”, a painting lesson, an open lesson on 3D modeling and 3D printing, a library co-working, and got acquainted with the work of the animation studio.

During the inspection of the educational institution, the Mayor of Kazan noted that children play music on an old, out-of-tune piano. Maria Latypova, director of the school, told that the musical instrument was about 30 years old.

A new musical instrument from St. Petersburg was brought to school this week.

Previous news
Ilsur Metshin took part in the Current Affairs Committee meeting of the Congress of Local and Regional Authorities of the Council of Europe
Next news
I. Metshin: “These children will protect nature and increase the green beauty”
Personal
Official site