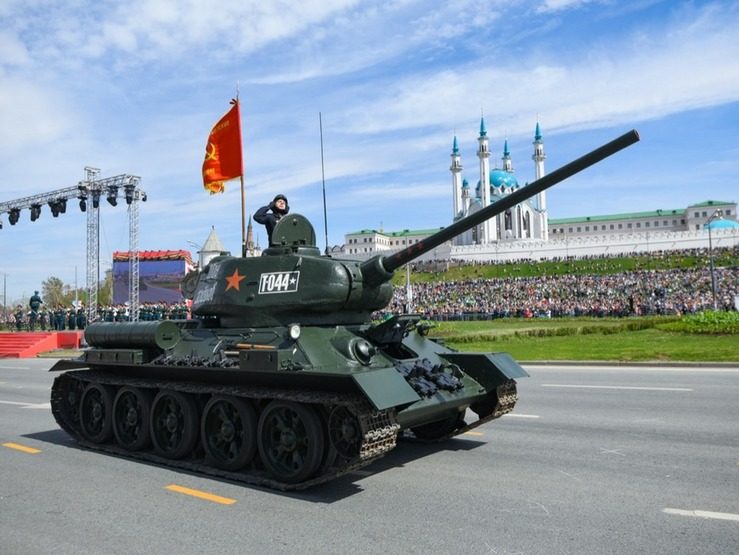 Ilsur Metshin headed the jury of the competition for the best development concept of the territory on S.Khakima Street

Ilsur Metshin, the Mayor of Kazan, headed the jury of the international competition for the best architectural concept for the development of the territory on Sibgat Khakima Street.

To date, the jury сonsists of a critic, chief architect of the Brusnika company, founder and publisher of the magazine “Project Russia” Bart Goldhoorn, member of the Architectural Council of Moscow, member of the Board of the Moscow Union of Architects, academician of the International Academy of Architecture (IAA) Sergey Skuratov, landscape architect, ex-president of the French Federation of Landscape Architects Michel Pena and others.

The task for the participants of the competition is to create a concept for the development of the territory with a total area of 8.9 hectares, bounded by S. Khakima Street, the Riviera hotel complex, the Kazanka water area and the future park, which is currently being designed by Michel Pena.

The official announcement of the winners of the competition is tentatively scheduled for 30 June.

Previous news
I.Metshin: “The pandemic has demonstrated the importance of effective cooperation with the business community”
Next news
Tatarstan President congratulates municipal employees on the Day of Local Self-Government
Personal
Official site