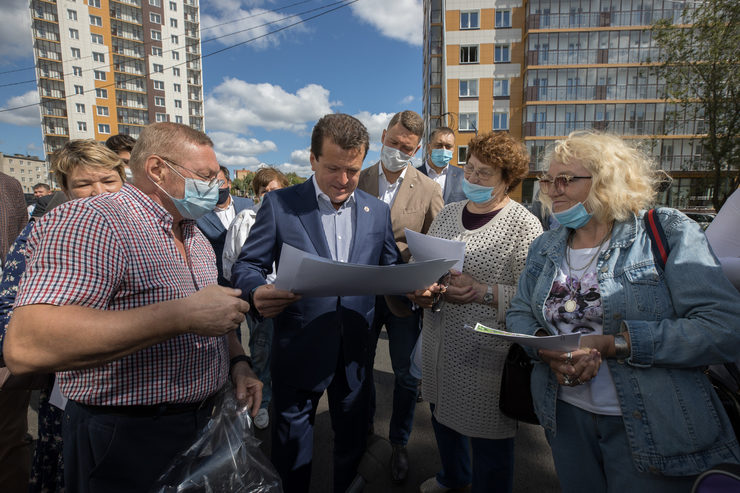 (KZN.RU, August 20). The ceremony of opening the WorldSkills Village and raising the flags of the countries and regions participating in the championship took place in Kazan. Rustam Minnikhanov, the President of the RT, Ilsur Metshin, the Mayor of Kazan, Simon Bartley, the President of WorldSkills International, and others took part in it.

Speaking to the participating teams, guests and experts, Rustam Minnikhanov thanked the leadership and Simon Bartley, the President of WorldSkills International, for their support in preparing for the championship.

The President of the RT wished everyone good competition and success. He also expressed the hope that all the participants in the championship will like Kazan, the republic and Russia.

Simon Bartley, the President of WorldSkills International, thanked the leadership of Tatarstan, Russia and the members of the WorldSkills 2019 organizing committee for the work.

“WorldSkills will be home for a few days for more than 1300 contestants”, said Simon Bartley. “And the house is a place of friendship, support, and comfort. Participants can take a break from the heat of competition here and understand that competitors can also be friends. I hope all participants will take with them the spirit of unity and understanding”.

S. Bartley also reminded that the WorldSkills flag visited many countries on five continents and another 24 destinations in Russia before reaching Kazan.

Robert Urazov, the general director of the Union of Young Professionals (Worldskills Russia), wished successful competitions to the participants of the championship, reports the press service of the President of the RT.