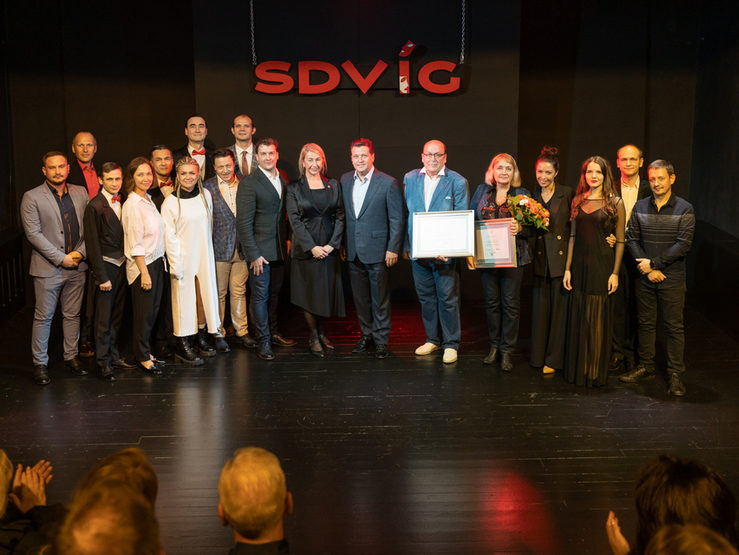 (KZN.RU, October 14). The annual music festival “Denis Matsuev with Friends” started in the capital of Tatarstan in the GSCH named after S. Saidashev. Ilsur Metshin, the Mayor of Kazan, who attended the event with his family, became a guest of the first concert.

The concert of scholars from the interregional charity fund “New Names” deserves special attention. It will be held on the second day of the festival, October 15 at 2 pm. The fund's mission is to create an effective system of supporting young talents in the field of culture and art. Denis Matsuev, the president of the fund, and Alexander Sladkovsky, the art director of the GSO RT, will present certificates to the winners of the qualifying round for further participation in the summer creative school.

30 concerts, including full cycles of piano concertos F. Liszt, P. Tchaikovsky, were performed for 6 seasons of the creative cooperation of maestro Sladkovsky, the GSO RT, and virtuosic pianist.

Multimedia
Previous news
Ilsur Metshin with his wife attended the premiere of the play “Mirkay and Aisylu” in the Kamal Theater.
Next news
I. Metshin bought crafts a charity fair and urged the Kazan citizens to do good deeds
Personal
Official site